Terry Isaac was a great wildlife artist & our friend. He visited Ashley's Art Gallery over 20 times. He died unexpectedly in 2019 of a heart attack. 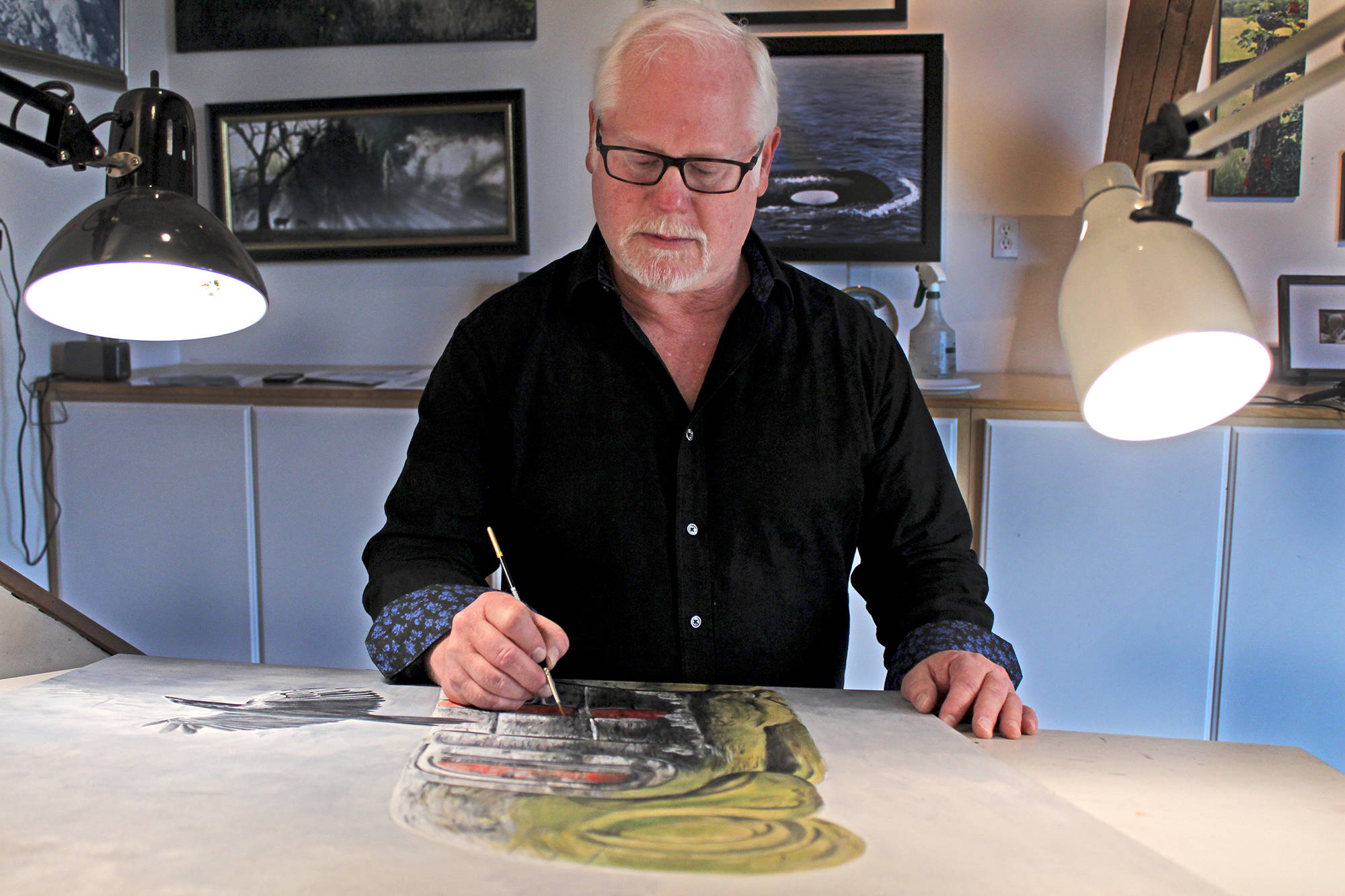 Terry Isaac was an American painter from Salem, Oregon who was known for his realism paintings of wildlife. In 2007, he moved to Canada. His work has been exhibited at the Leigh Yawkey Woodson Art Museum and the Saint George Art Museum. Wikipedia
Born: September 24, 1958, Salem, OR
Died: July 16, 2019
Books: Painting the Drama of Wildlife Step by Step
Compare Selected